These photos were captured during my hiking adventures at Ihlara Valley in Cappadocia last year. We spent a few hours hiking through the canyon and came across plenty of broken things in nature. 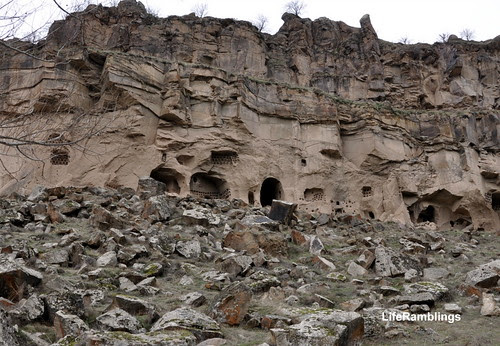 Much of the region of is composed of broken pieces of rocks following several eruptions of Mount Erciyes. This is also where the early Christians in the Byzantine period dug underground dwellings and churches into the hills to escape from the Romans. 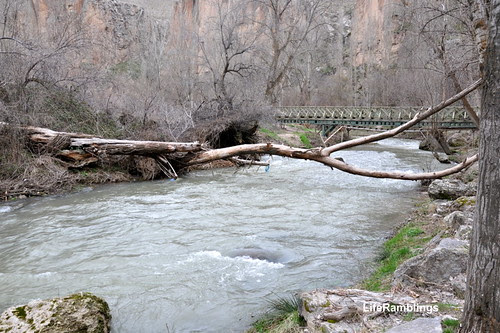 It's quite common to see trees broken off everywhere on the trail, some have been uprooted by the strong wind and even fell on the opposite direction. 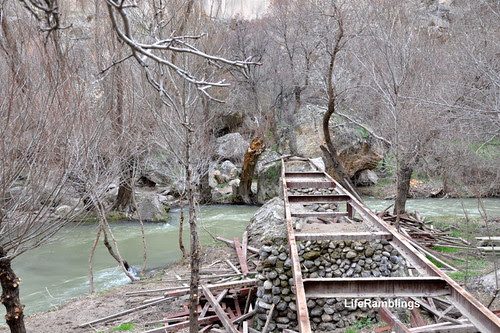 As we walked along, I found this broken ladder lying across the river with some broken woods scattered along the stream. 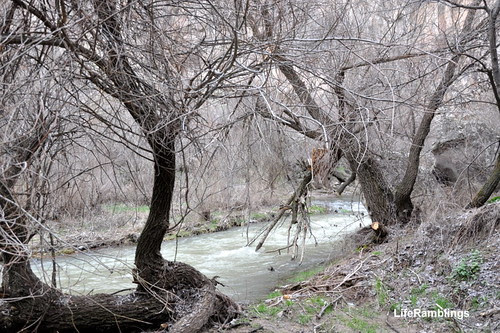 There are also branches and twigs hanging on the tree, almost broken off.

PhotoHunt
Posted by LifeRamblings at 11:06 PM