Advertising in South Korea featuring a stellar collection of established stars.  This is a wonderful spot to capture advertising as there are stellar billboards everywhere. Here are some pics I took during my visit to Lotte Duty Free shop. 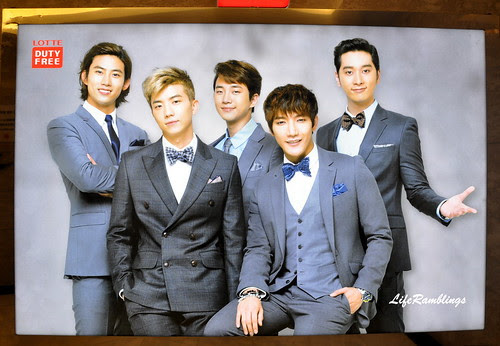 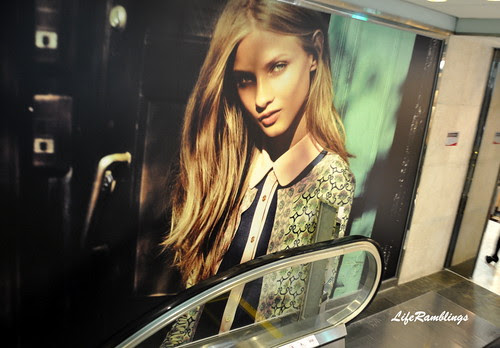 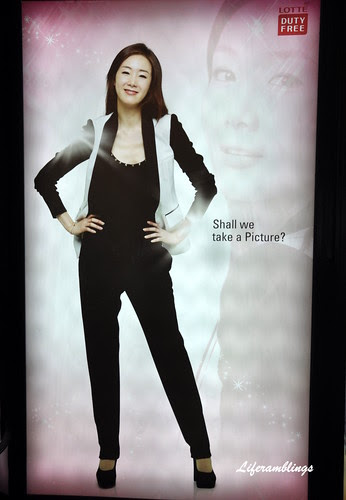 Have a stellar weekend. 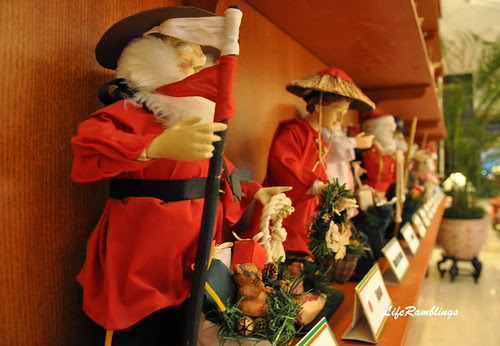 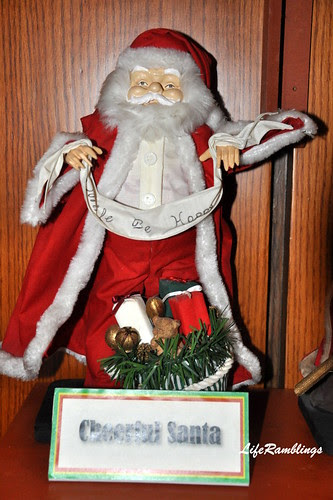 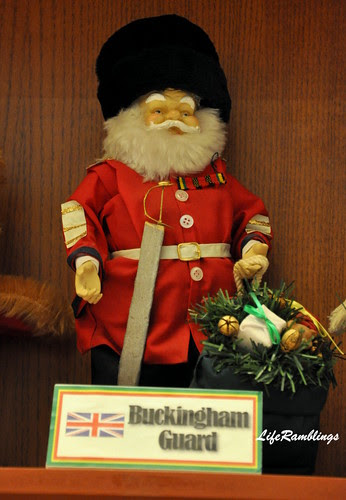 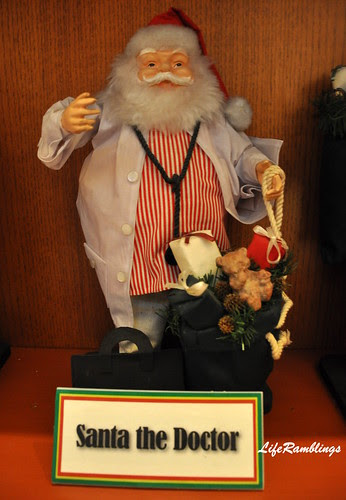 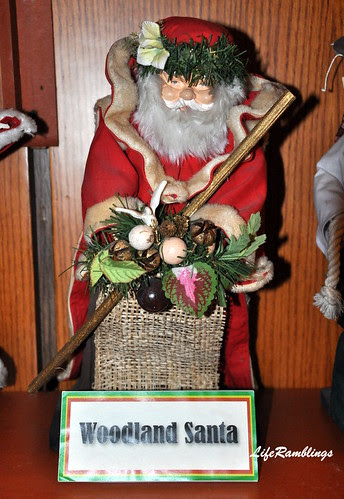 Wordless Wednesday
Posted by LifeRamblings at 7:12 AM 19 comments

One of the top amusement parks in South Korea is Everland Theme Park located in Yongin. Although I find the attractions not as entertaining as the ones in Disneyland and Universal Studios Singapore, the beauty of this park is impressive.

The theme park consists of  5 distinct zones namely Global Fair, Zoo-Topia, European Adventure, Magic Land and American Adventure. I didn't get to see everything due to lack of time but it's still an enjoyable day and a pretty good theme park in its own right. 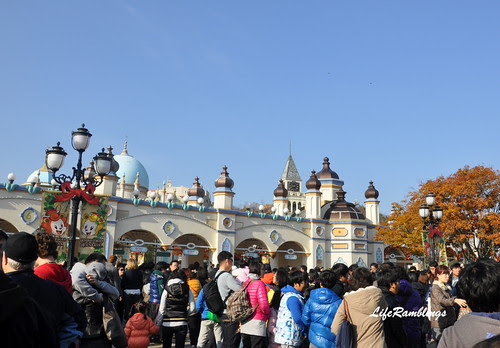 It was a weekend when we visited the park and as expected, there were extremely long queues at the ticket booths. 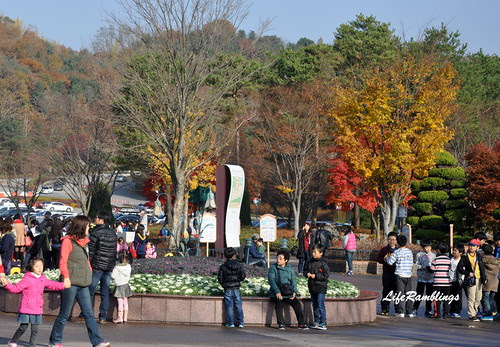 While waiting for my tour guide to collect ticket passes, I spent my time wandering around the park at the height of the autumn season. The air was crisp and refreshing and not too cold either. 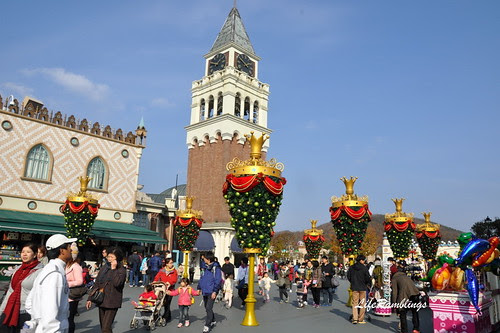 As we entered the park, we were warmly welcomed by the delightful Christmas decorations  bringing festive joy to everyone. 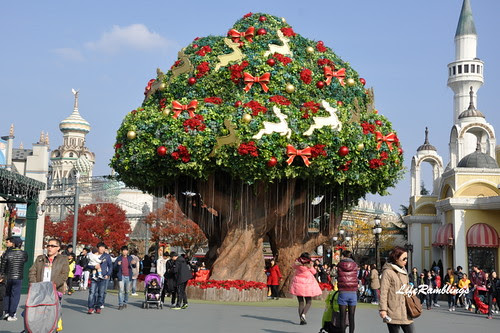 Moving along the Magic garden, we came across this enchanting Christmas magic tree dressed in glittering reindeers, lovely ribbons and shiny baubles. 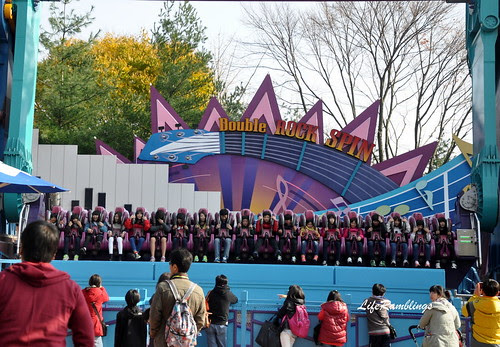 One of the most thrilling rides in the park, the Double Rock Spin will leave your head spinning 360 degrees in the air. Definitely not for me. I'll probably suffered a massive heart attack if I ever get on one. 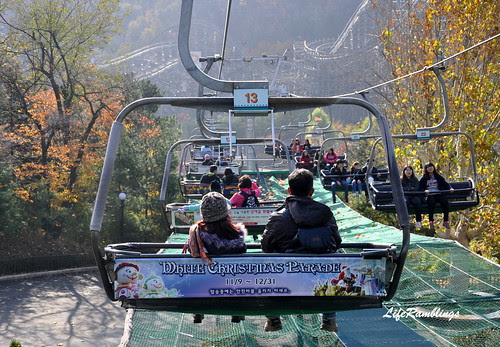 We proceeded to take the cable car which took us downhill to another zone. 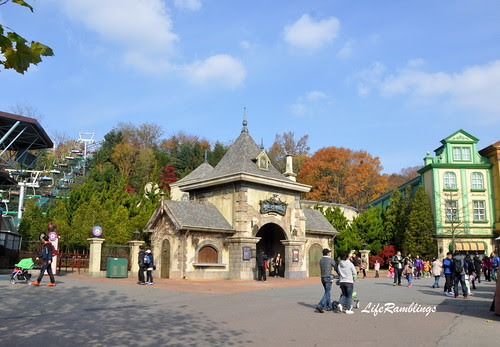 We discovered Mystery Mansion where visitors are allowed to shoot 'ghosts' with laser guns. 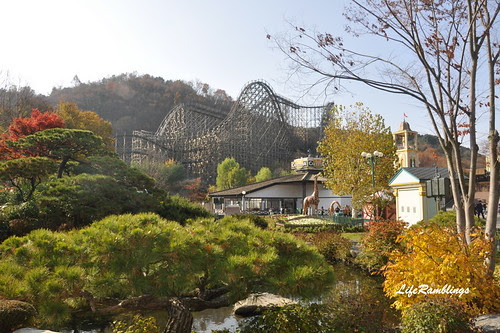 Here's a view of T-Express, the world's steepest wooden roller coaster, stretching as far as the eyes can see. It looks terrifying and I don't think i can handle this kind of ride either. I almost get sick watching it and definitely not for the faint-hearted. 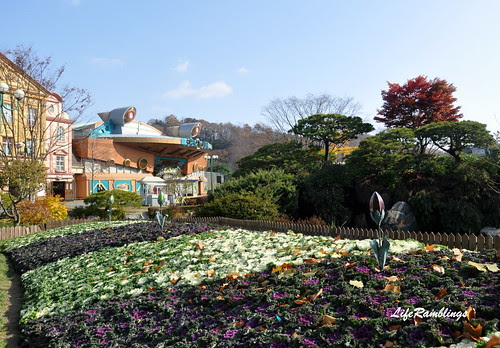 Within the park, there are also beautiful gardens and lovely flower arrangements which have been year-round fixtures since 1985 for the Rose Festival.

Our World
Posted by LifeRamblings at 10:27 PM 17 comments

The colors of fall foliage are always so beautiful. Here are some photos captured during my recent visit to Mt Sorak in South Korea. 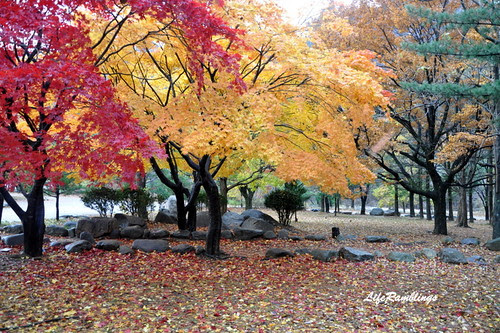 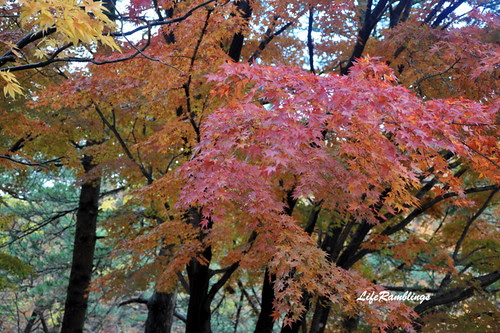 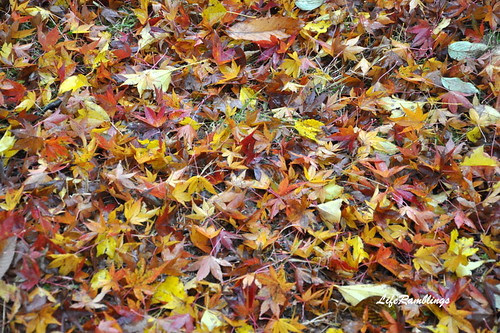 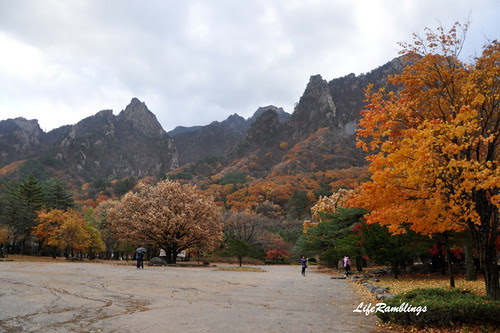 Sorry for no posts lately.  I recently returned from a few weeks of traveling in Singapore and South Korea.  Over the upcoming weeks, I'll be posting photos  of my beautiful moments  in Korea featuring interesting places, food and characteristics I enjoyed.

Below are some of my favourite photos from my recent getaway. Enjoy. 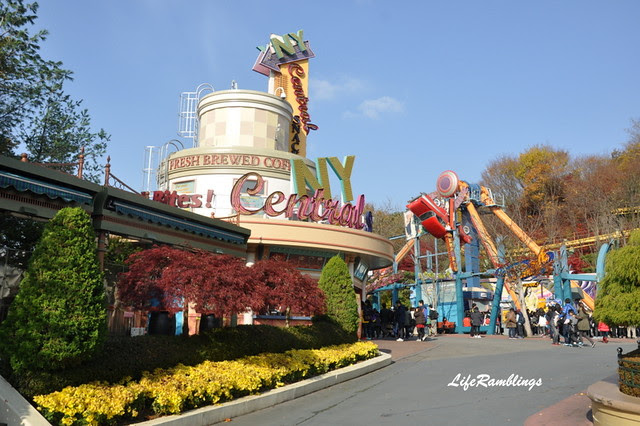 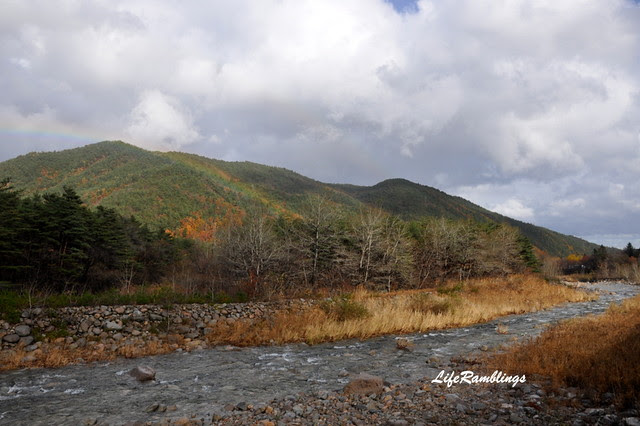