The Underground city of Derinkuyu, Turkey

The Underground city of Derinkuyu was one of our stops before arriving in Ihlara Valley. Being the largest excavated underground city in Turkey, the early Christians used this city to escape from persecution from the Roman Empire and later from the Arabs. 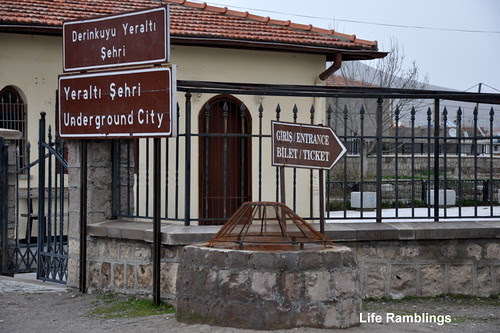 Derinkuyu is 11 stories deep though many floors have not been excavated. It has several tunnels connecting it to other underground cities, and large enough to accommodate between 35,000- 50,000 people together with their livestock and food stores. I find it so hard to imagine that large numbers of people could live in these narrow passageways for such long periods. 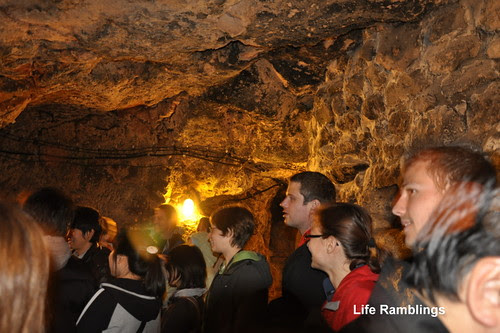 This is one of the many passageways in which we venture with the charred ceilings in view. As you descend towards the depths of the city, you come across many different rooms such as kitchens, chapels, living quarters, bedrooms, eating areas, churches and even wineries. The whole trip takes around 2 hours. 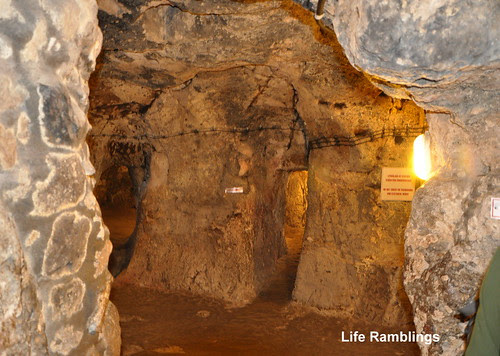 Taking sharp pictures are quite difficult as the only sources of light are the light bulbs they placed along the wall. I was glad I was able to get a few good shots in low light conditions. The city is full of incredibly small hallways and requires a lot of crouching and crawling over. If you are claustrophobic, I strongly don't recommend going down there as you are climbing underground through sometimes small and tight spaces. 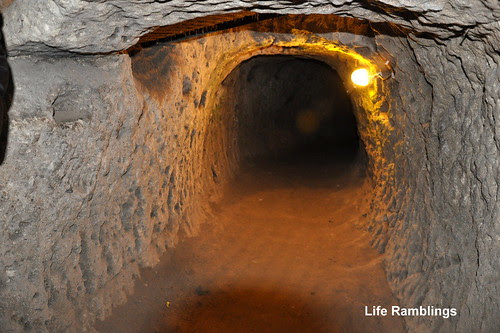 Aside from that, some of the tunnels are often narrow with very low ceilings and quite dark and eerie at times. It works pretty well for me but I have avoided the deepest levels and the narrowest spaces. 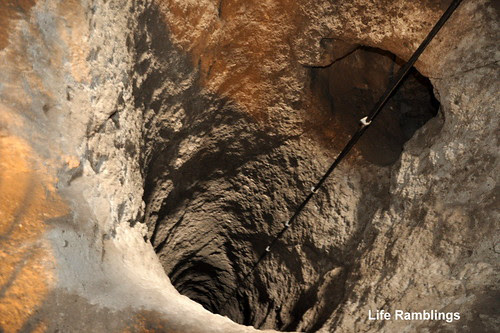 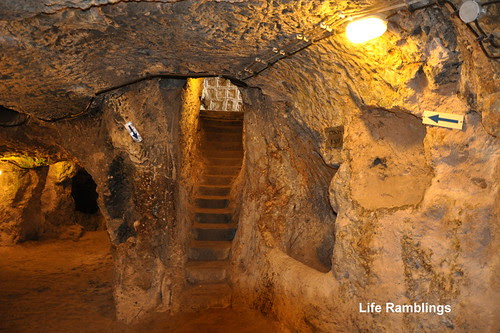 Just a word of caution. It is an enormous underground structure so it is easy to get totally lost and confused, although there are arrows pointing towards different directions. Trust me, you do not want to lose sight of your guide. 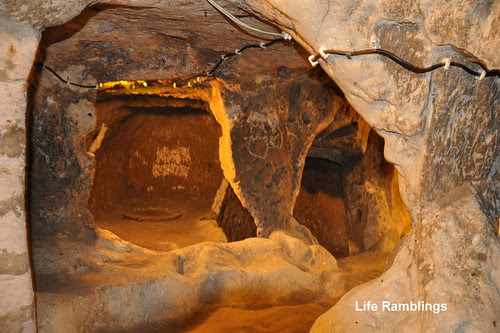 It's truly remarkable that people during its heyday were able to build such structures so reliably that they never collapsed and that the ventilation systems were so wonderful that they still work today. The air seemed refreshing cool the entire time we were underground.

Posted by LifeRamblings at 12:00 AM