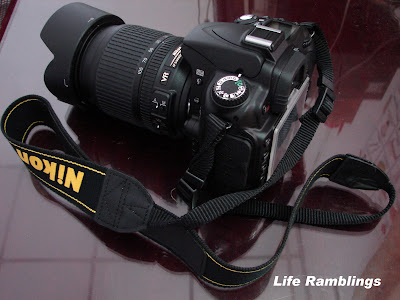 My hubby bought a new DSLR recently after hunting over various models for sometime. He was going through all the reviews on the net and did some researchs to figure out which DSLR camera he has to go for. Ultimately, he settled with Nikon D90 that came with a Nikkor 18 -105mm kit lens. You can get remarkable shots right out of the box using the Auto or pre-set modes. The automatic settings work very well for a newbie like me who doesn't know how to operate with the modes. The lens has a Vibration Reduction feature to reduce camera shake which I'll find useful when shooting without a tripod. There is so much information and so many settings on this camera that it will take me more time to play with it.

As with any DSLR, it is pretty bulky and heavy to lug around but my hubby didn’t find it a hassle carrying it around though. This model was intriguing enough to make him bite the bullet. My previous digital camera was a Sony DSC-H1 which I've had for several years. I'd still be using my old camera especially when I’m going to places where it’s too inconvenient for me to lug along the big, bulky D90 which weighs almost 1kg.

Anyway, here are a few shots I've taken with my D90 for your viewing pleasure. 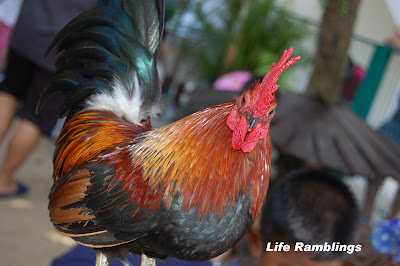 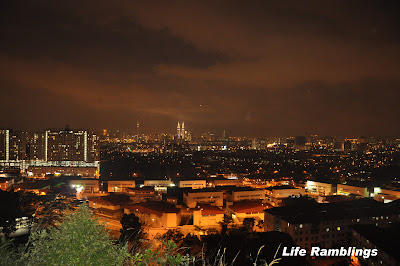 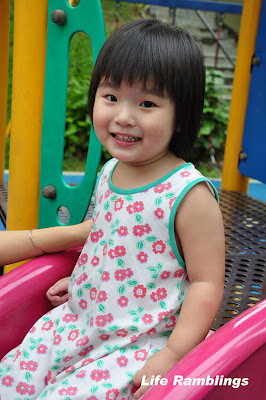 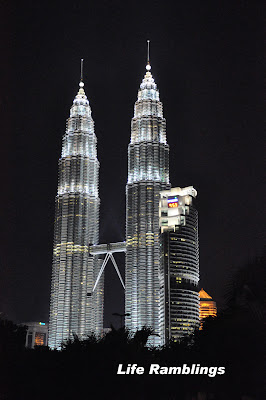 Posted by LifeRamblings at 6:50 PM