My first impression of Athens was a huge city filled with tons of tagging and graffiti art. It is almost impossible to pass a corner without seeing graffiti everywhere in the city. I came across some artistic and colourful ones and some of it are simple written words found on every conceivable surface. In my eyes, much of it is mindless tagging but in the city like Athens, people tend to look at it more as an art than as vandalism.

Here are a few examples of graffiti in various forms found throughout the city. 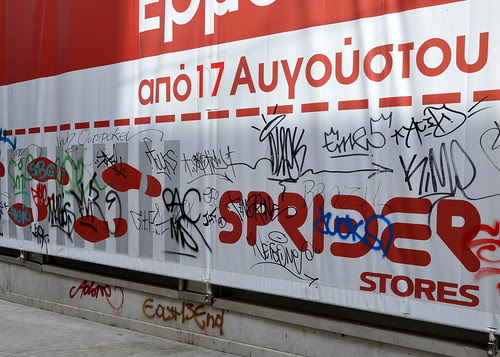 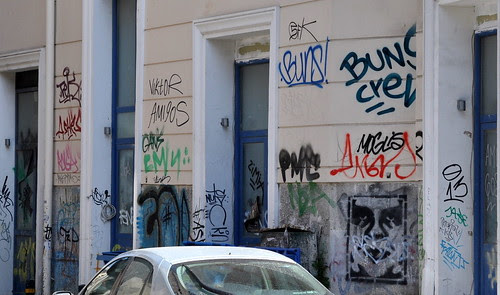 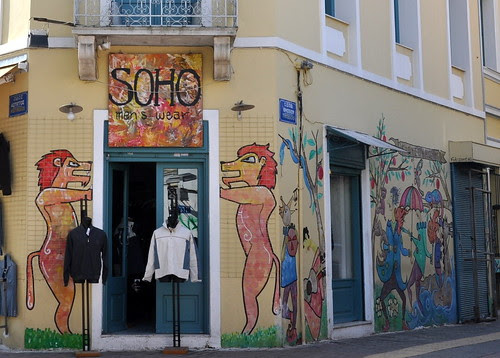 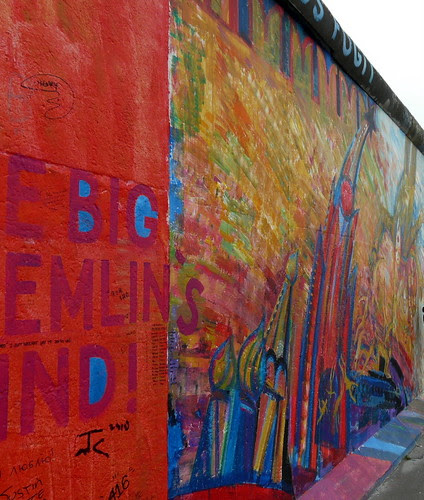 PhotoHunt
Posted by LifeRamblings at 12:00 AM