Our World - Elephant Parade in Singapore

When I visited Singapore last year, elephants were invading all over town. Not the real ones but painted elephant sculptures from the elephant parade. Some elephants are wonderfully designed and decorated by local and international artists on various themes.

There were 162 elephants on display at well-known places for two glorious months starting from 11th November 2011 to 11th January 2012.

Here are some that caught my eye. Each of them is so cool and seems to have so much personality. 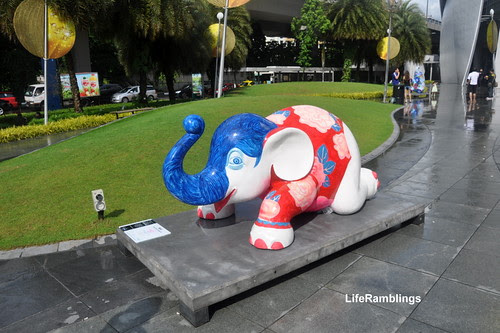 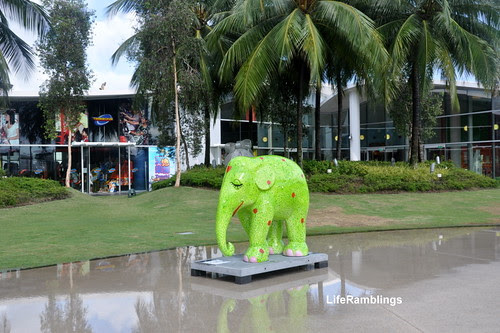 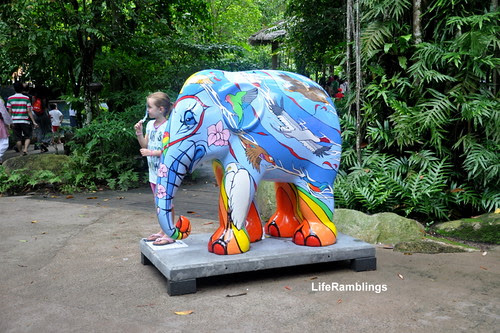 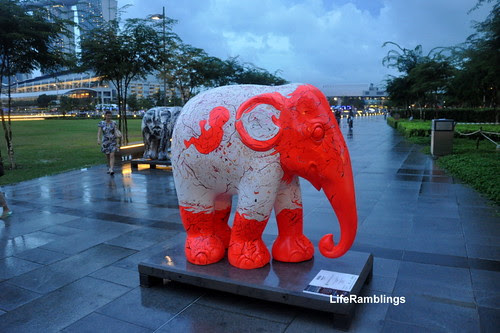 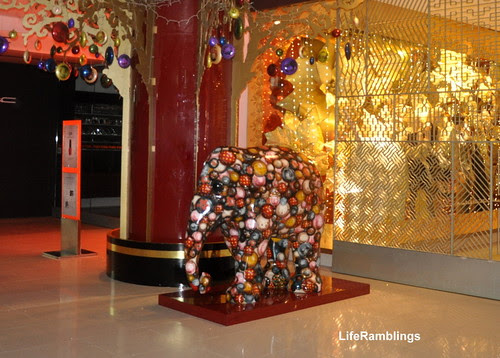 The objective of the Elephant Parade is to to raise public awareness for the conservation of Asian elephants. All of the elephants will be auctioned off and part of the proceeds will go towards The Asian Elephant Foundation and Wildlife Reserves Singapore Conservation Fund.

It's really sad when you hear that elephants are mercilessly hunted and killed for their tusks and their bodies left to rot. I hope the awareness campaign helps to prevent the extinction of elephants from their natural habitat. 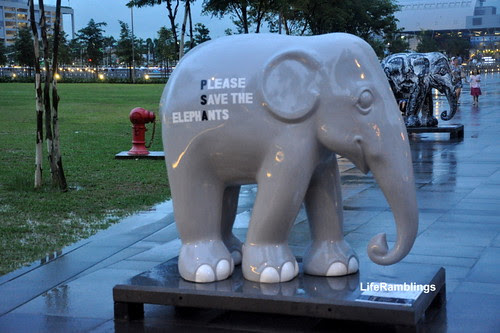 Our World
Posted by LifeRamblings at 4:42 PM